WHAT IS EUROPEAN SMALL CLAIM PROCEDURE AND HOW EUROCLAIM CAN ASSIST YOU IN RECOVERING MONEY FROM A DEBTOR? 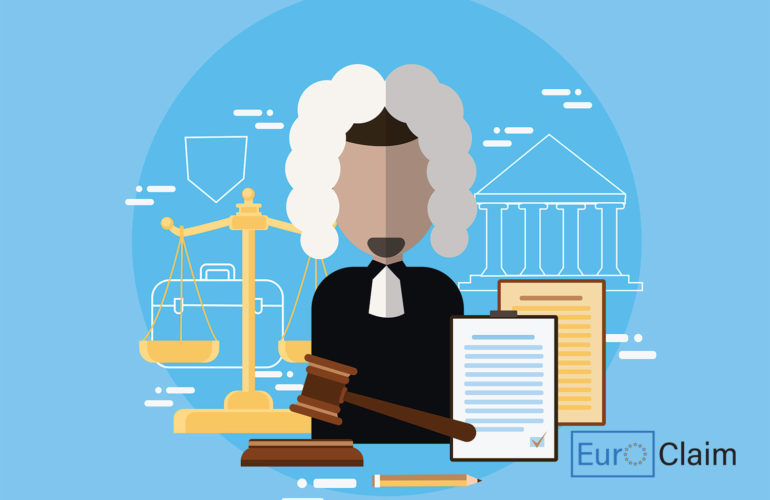 Cross-border cases can be described as cases in which the debtor is domiciled or habitually resident in the EU country different than the country of the claimant. For instance, a person resident in Italy brings the claim against the company based in Luxembourg.

Many European Union (EU) countries have simplified national civil procedures for small claims since costs, delays and complexities connected with litigation do not necessarily decrease proportionally with the value of the claim. Until 2007 matters were looking pretty complicated and most of all cross-border legal issues seemed to be doomed and to be unresolved.

2. What is European Small Claim Procedure?

Due to obstacles in collecting money from debtors located in the EU, in 2007 Member states decided to establish the European Small Claims Procedure (ESCP).

ESCP aim is to simplify and speed up litigation concerning small claims in cross-border cases. The goal for ESCP to be speedy is achieved by the observance of the specific time limits set in respect of various stages of the procedure. Trying to achieve simplicity of ESCP, notably that the procedure should largely be written, therefore, usually no physical presence in the court is necessary. Another very important aspect is the recognition and enforcement of ESCP. A judgment given in a Member State in ESCP is recognised and enforceable in another Member State without the need for a declaration of enforceability and without any possibility of opposing its recognition. From the moment ESCP is applied by the EU countries, the opportunities to facilitate access to justice increased significantly.

3. How much can you recover using European Small Claim Procedure?

There is an upper limit of value to a claim within the scope of the ESCP and this is currently fixed at €5 000 (excl. interests, expenses, disbursement), so claims of a value above that sum are excluded from the scope of the procedure.

ESCP is available to be used not only by individuals or groups of consumers, but also by small businesses confronted with cross-border disputes as part of their affairs. However, in order to be eligible to use ESCP, the dispute between the parties should be related to commercial matters. The explanation what is considered a dispute of commercial matter you can find in our FAQ section.

ESCP can be used for most types of civil or commercial claims such as:

EuroClaim’s platform has a mission to assist clients in recovering money and collecting debt from their debtors based in EU, using ESCP. EuroClaim legal professionals prepare the claim, locate the competent court and send all relevant documents on your behalf for a reasonable service fee. The only thing the client needs to do is to pay an official court fee that depends on jurisdiction and amount of the claim. However, the expenses that the claimant incurs can be reimbursed if the case is won. If you suffered damages because of somebody illegitimate actions and you are confident about your righteousness, do not hesitate to contact EuroClaim. We are ready to restore the justice!

Do not forget to share this article!
Tags: debteuroclaimeuropean small claimmoney recovery