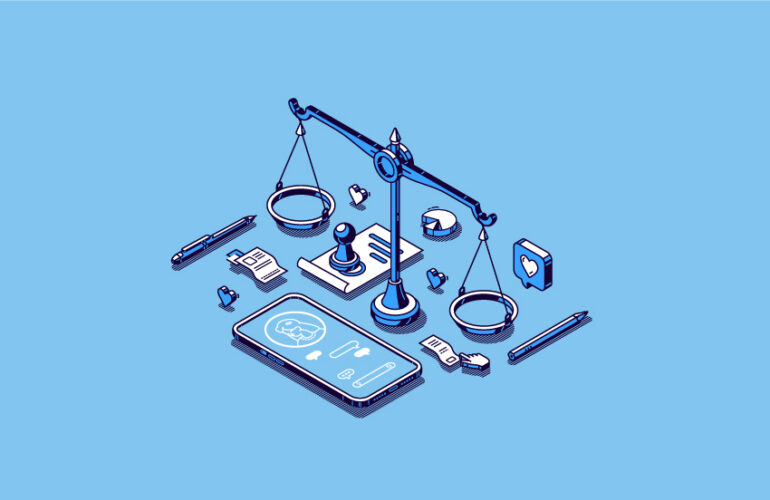 In 2018 the highest number of European Payment Orders (EPOs) were resolved in Lithuania 95. Latvia resolved 51 and Estonia 36 of EPOs.

In 2019 the highest number of EPOs were resolved in Lithuania 104. Latvia resolved 101 and Estonia 79 of EPOs in the same year.

In 2018, 32 European Small Claim Procedures (ESCPs) were resolved in Estonia and 31 in Lithuania in the same year.

Whereas only 14 and 11 of ESCPs were resolved in 2019, respectively in Lithuania and Estonia. As far as is known Latvia does not collect the information about ESCPs resolved.

The research about European simplified legal procedures revealed that ESCP and EPO are still very rarely used at least in Baltic countries. Seemingly similar numbers of ESCPs and EPOs usability shall be in all the countries around Europe.

We think that the main obstacles preventing to resolve more cases under ESCP and EPO are simply not knowing about such procedures. Also, when representing our clients, we notice that courts are also very badly informed about European simplified legal procedures, therefore they usually are not knowing how to apply ESCP and EPO regulations correctly. Another important aspect of such a low number of the above mentioned procedures resolving is bad communication between the courts, legal practitioners and the claimants. The courts are usually communicating only by their jurisdiction language, therefore, not letting the dispute parties to obtain important procedural information (e.g. about deadlines, missing documents, other) quickly and effectively. All these aspects make ESCP and EPO very rarely used legal instruments for infringed rights restoration. EuroClaim aim is to make European simplified legal procedures more available and faster. From our first operating day, we seek to bring effective justice to Europe!

Do not forget to share this article!
Tags: e-CODEXeuropean payment ordereuropean small claim